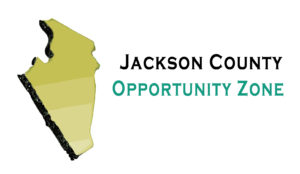 The program is designed to drive long-lasting investments into rural and urban communities in the U.S. The Opportunity Zone Program will drive much-needed capital into our state’s selected communities.

U.S. Department of the Treasury