WV RANKS #7 in BEST STATES TO RETIRE IN! 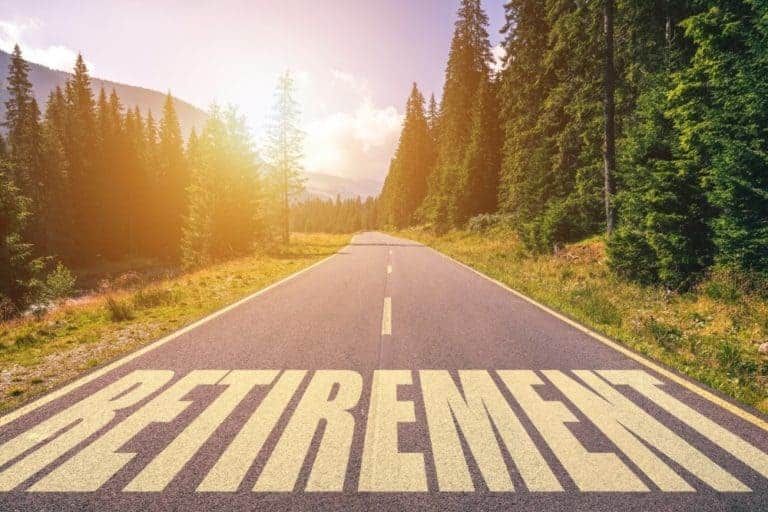 WV RANKS #7 IN BEST STATEST TO RETIRE IN!!

West Virginia ranks behind only Florida and Maine for the proportion of its population aged 65 or older, so it has become an under-the-radar choice as a retirement destination for many people. As a result, it climbed from 15th last year to seventh this year. In doing so, West Virginia ranked better than average in every category except healthcare.

What determines a good place for retirement? The answer is different for everybody; but in most cases, you’ll probably arrive at several factors that are important to you if you think about it.

To highlight the variety of ways location could affect your retirement lifestyle, MoneyRates.com evaluated all 50 states based on five categories:

Healthcare conditions
Using figures from the Centers for Disease Control on life expectancy at age 65 and available nursing-home capacity, as well as healthcare cost data from the Council for Community and Economic Research (C2ER), the study measured the effectiveness, availability and affordability of healthcare in each state.

Personal security
Based on statistics from the Federal Bureau of Investigation on incidents of violent and property crime in each state, this study measured the risk to your physical safety and your possessions due to crime.

Local economy
Figures on employment from the Bureau of Labor Statistics, on property taxes from the Tax Foundation and on cost of living from C2ER were used to measure the affordability and economic strength of each state.

Weather conditions
Figures on temperature averages and extremes from the National Oceanic and Atmospheric Administration (NOAA) were used to measure how comfortable and consistent each state’s temperatures have been, while precipitation statistics from NOAA were used to measure whether states were particularly drought-prone or experienced heavy amounts of rain or snow. Data from the Universal Ecological Fund were measured relative to the size of each state to determine the frequency of severe weather events.

In all, this study considered more than a dozen data series grouped into the five categories listed above.