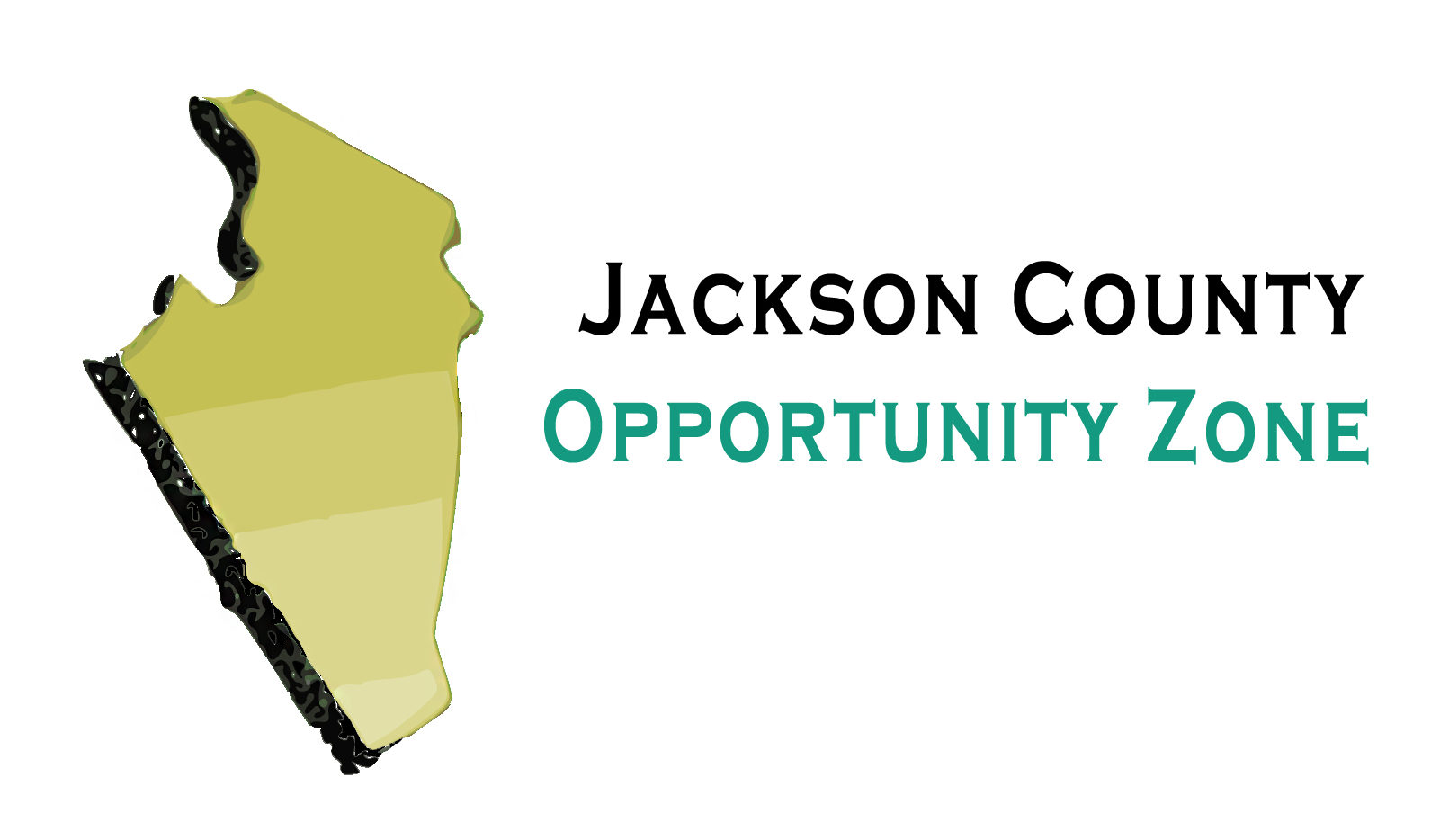 Opportunity zones in West Virginia was created as part of the federal Tax Cuts and Jobs Act in December 2017, but economic development professionals, potential investors and advisers are still learning how they might best be utilized for their communities.
“The idea behind an opportunity zone is to incentivize individuals who own an asset … to sell that asset and invest those capital gains in designated areas,” said John Stump, attorney with Steptoe & Johnson in Charleston, during a recent presentation at the West Virginia Economic Development Association.

Capital gains are earned when an investment — such as a stock or building — increases in value. It’s estimated that there are trillions of dollars in unrealized capital in the United States because of investors holding on to assets, Stump said.
“A lot of properties have been owned by families for generations because they don’t want to incur the capital gains” tax, Stump said.

Opportunity zones seek to draw out that money by allowing the taxes to be deferred until the end of 2026 if the gains are invested, within 180 days, in a project in a designated zone. The tax rate is discounted by 10 percent after five years and a total of 15 percent after seven. If the investor holds the new investment for 10 years, there is no tax on its capital gains for that period.

If somebody has an idea for a business and you want to start a business, boy, you sure would want to do it in an opportunity zone,” Stump said. “If the property goes up in value, at the end of the day, (you have) enormous upside potential.”

The governor’s office designated 55 opportunity zones across the state last year, two of them in Jackson County. One includes the Millwood area and the City of Ravenswood
Mark Whitley Director of the Jackson County Development Authority said Millwood and Ravenswood was recommended because of excellent opportunities for future development.

“There are banks that have half-a-billion-dollar funds targeting opportunity zones,” Stump said. “It can (also) be as simple as a limited liability company with just one member.”
There are a wide range of acceptable opportunity zone investments, including startups, warehousing, manufacturing, affordable housing, hotels, restaurants and office development, Stump said.

“It must be an equity investment,” Stump said. “You can’t make a loan.”

According to Whitley, the primary benefit of Opportunity Zones are:
* Deferral: Investor can defer taxes on capital gains until 2026 by investing realized gains in a Qualified Opportunity Fund.
* Reduction: Tax liability on deferred gains reduced by 10 percent at five years and an additional 5 percent at seven years.