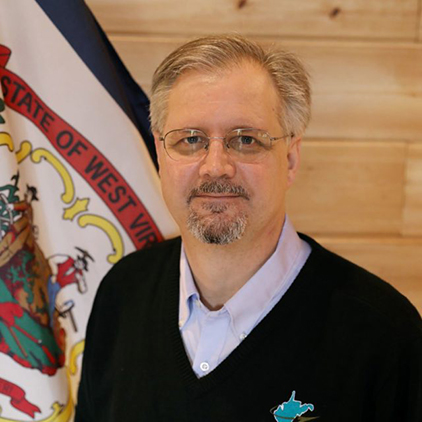 After college Chip started his career in the furniture manufacturing industry. In 1989 Chip founded OVIS, an industrial distribution firm focusing on the woodworking industry. In 2004 Chip changed the focus of the company from a traditional distributor into an online distributor, taking OVIS nationwide. In 2010 Chip found a new niche supplying heavy duty and super heavy duty drawer slides to manufacturers in the industrial, aerospace, automotive, material handling and commercial refrigeration markets. OVIS is now one of the leading suppliers of these products in the country.

Chip has been on the Jackson County Development Authority board several years.