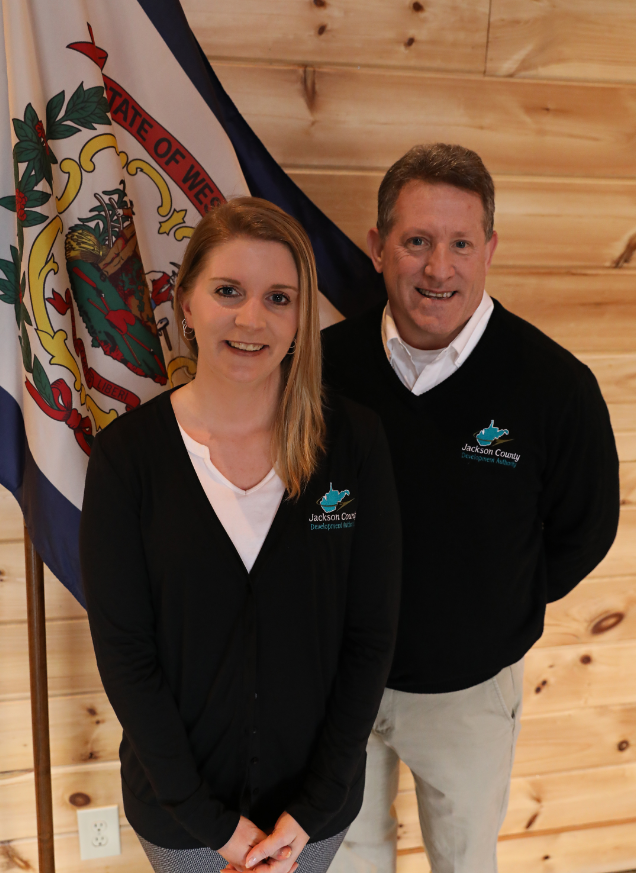 Jackson County officials have a lot to be thankful for these days, as they see the fruit of forward thinking and good planning.

All six buildings owned by the Jackson County Economic Development Authority are fully occupied. Meanwhile, it is one payment away from paying off the debt on its second-most recent acquisition.
Any homeowner knows what a relief it can be to eliminate a debt; and to know most of your assets are working for you, rather than against you.
In this case, it was revenue from the leases of some of those properties that allowed for the paying down of debt.
That certainly sounds like a development authority firing on all cylinders on the way to achieving its mission.
What’s next?
Elimination of debt means more money for expanding the JCEDA’s real estate activity. If that seems risky, it is — a little. But it is also a smart reaction to data that suggests major employers are looking for turnkey facilities rather than having to start from scratch.
“We’re looking at building industrial buildings as well because we don’t have an empty building in the county,” said Executive Director Mark Whitley. ” … It’s a little bit of a leap of faith. It’s all in the name of job creation and capital investments in the community.”
Employers are as likely to be impressed by the authority’s track record as they are with projects on the horizon, and that is important.
Kudos to the folks at the JCEDA for seeing hard work pay off; and good luck in carrying that attitude toward future successes.