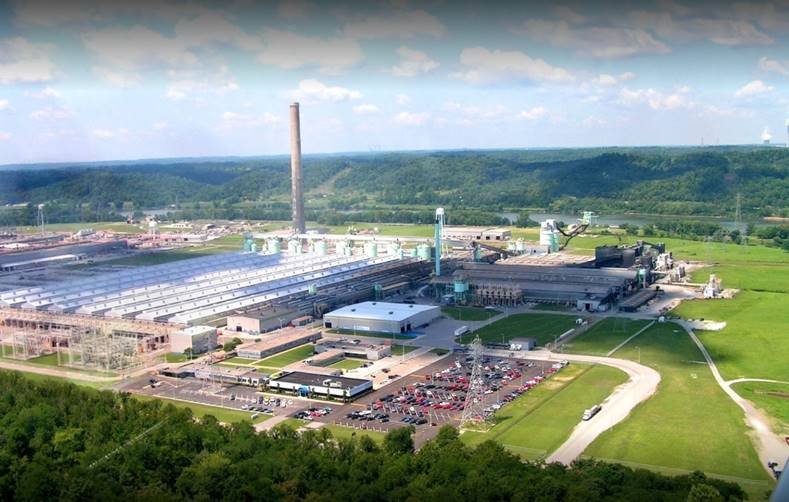 The first phase consisted of removing hazardous materials from inside the plant, said Mark Cenit, president of New Jersey-based Applied Partners. The next phase is dismantling the plant.

“If you drive by on the river, you won’t see much difference than six or eight months ago,” he said. “In the near future, people will start seeing buildings coming down.”

The SPL contains cyanide-based compounds known as K088, which had to be removed before the pots themselves could be cut up, he said. That phase of the remediation was completed in about six months, less than a quarter of the time granted by the DEP. Read the full article here.